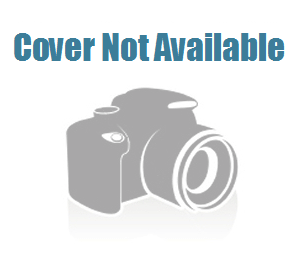 Vikings
Category:
Television
Date:
01/01/70 at 3:32am GMT+1
Submitter:
Unknown
Seeders:
0
Leechers:
0
File size:
511 MB in 2 files
Plot:
The adventures of Ragnar Lothbrok: the greatest hero of his age. The series tells the saga of Ragnar's band of Viking brothers and his family as he rises to become King of the Viking tribes. As well as being a fearless warrior, Ragnar embodies the Norse traditions of devotion to the gods: legend has it that he was a direct descendant of Odin, the god of war and warriors.
Genre:
Action, Adventure, Drama, History, Romance, War
Runtime:
44 min.
Parental Rating:
[18+] Mature Audence Only
This program is specifically designed to be viewed by adults and therfore may be unsuitable for children under the age of 17. This program contains one of more of the following: graphic violence, explicit sexy times, or crude indecent language.
Awards:
Nominated for 13 Primetime Emmys. Another 32 wins & 97 nominations.
Torrent Status:
This torrent has been verified.
Infohash:
2eecc3283214a34c65ae05337925e25002cb8fc8